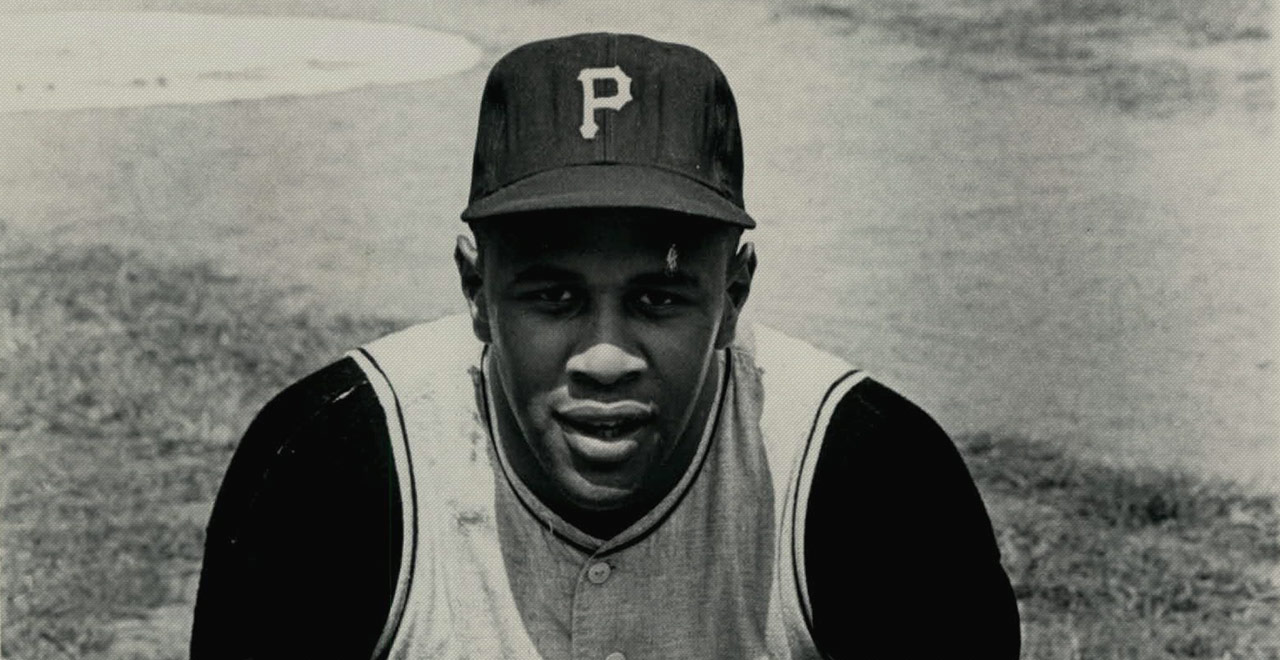 “That rare combination of athlete and gentleman. He is one of the very few to be a star both on and off the field.” – Ken Brett

Popular and powerful, Willie Stargell crushed 475 career homers, leading the National League with 48 blasts in 1971 and 44 in ’73.

An intimidating left-handed batter, Stargell helped popularize the following of “tape-measure” home runs during the 1960s and ’70s.

His influence extended into the clubhouse, where he rewarded teammates with “stars” for outstanding performance. His father-figure status earned him the nickname “Pops” and his leadership helped the Pirates win World Championships in 1971 and in 1979, when he shared National League MVP honors.

This exciting and popular event brings together celebrities and the public for a weekend of fun and golf while raising money to help people with kidney disease, and research to discover better treatments. There are a variety of ways to participate in this wonderful cause.

Thank you to these businesses, individuals, and organizations for their continued support.